Mum Charlie was back in touch! I have photographed her daughter as a newborn, then at 6 months and now for her fun Cake Smash and Splash Photoshoot.  Little Frankie was a little overwhelmed by the shear size of the birthday cake but with some encouragement from Mum and me she started testing out the taste of the cake and soon smiles were stretching across her pretty little face.  Charlie had chosen a cake smash cake which had her name on the bunting with striped straws either side.  As the cake came smashing down Frankie rather liked the dismantled straws. cake smash for girls

After the Cake Smash is the Splash part, so I filled up the tub with warm water, popped Frankie in and took a few frames, she looks so adorable and then with a bubble gun squirted bubbled all around her, which she found very amusing. Frankie loved the bath tub part, I would say even more than the cake smash part, as you can see from the smiley photos taken. cake smash for girls

I also had a new idea, one of my sons’s said I should call it a chef smash photoshoot, maybe an idea in the making or ‘baking’! The final photo in this gallery has to be my favourite, dressed in a little missy chef outfit with big pleated chef’s hat and pinny and with wooden spool and bowl she looks into the camera, still with some chocolate cake smudged on her lips, in my eyes, just too cute!

If you would like some Cake Smash, Splash and Chef pics of your 1 or 2 year old to celebrate their 1st or 2nd birthday milestone, then please do get in touch either my emailing me at info@JoanneCollinsPhotography.co.uk or call 01580 438002 or you can give me a text on 07796934399 and I will email you over the information and prices.

Here is a snap shot from Frankie’s photoshoot ….  cake smash for girls 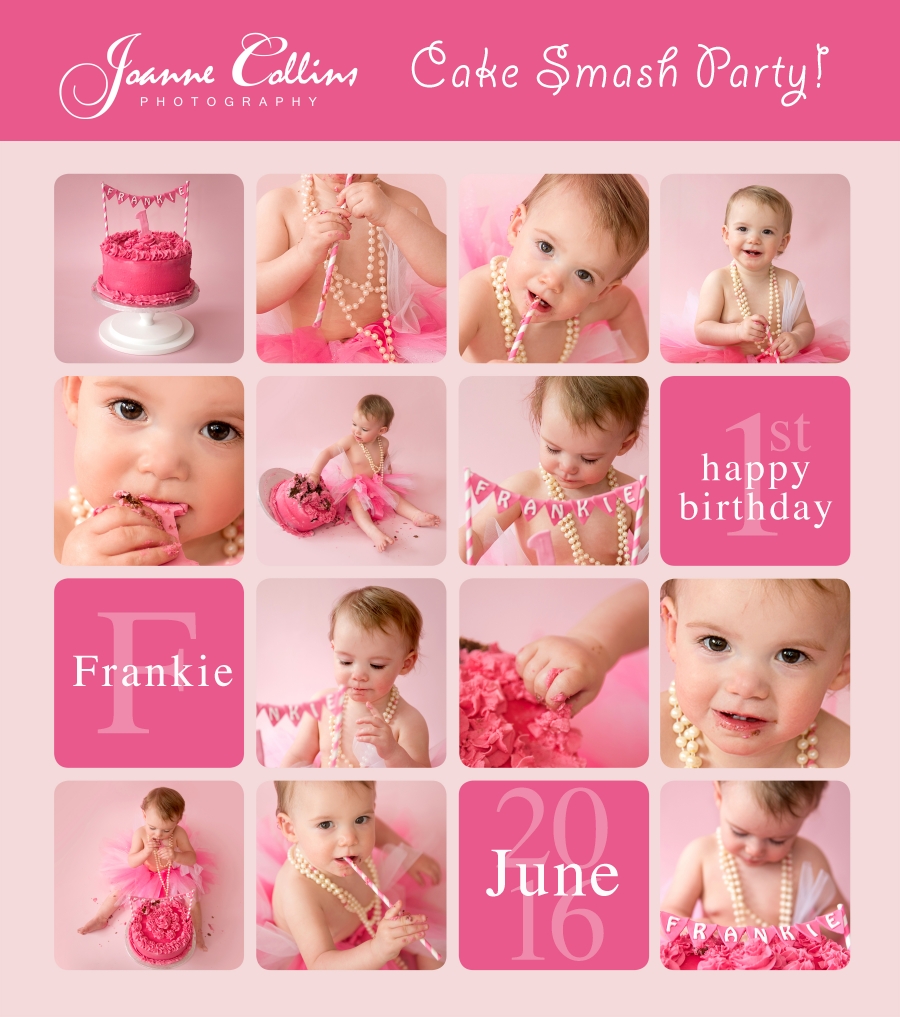 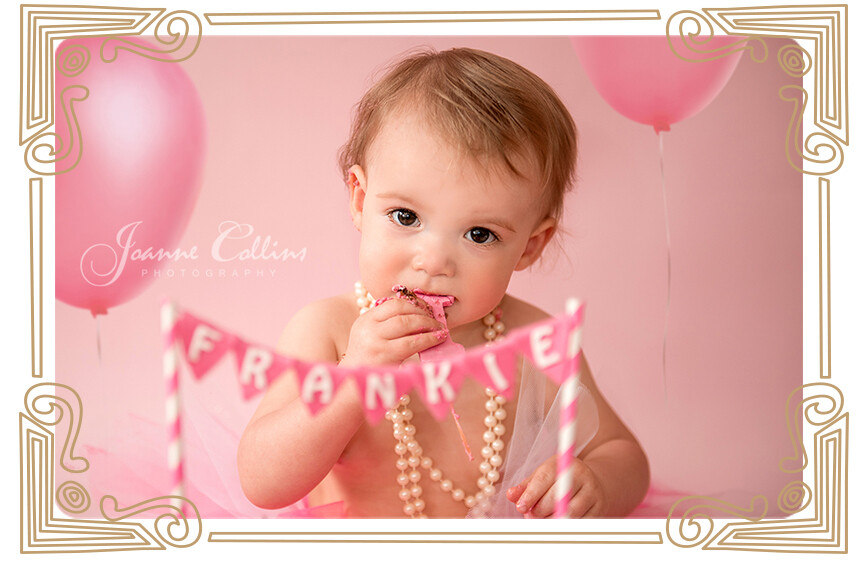 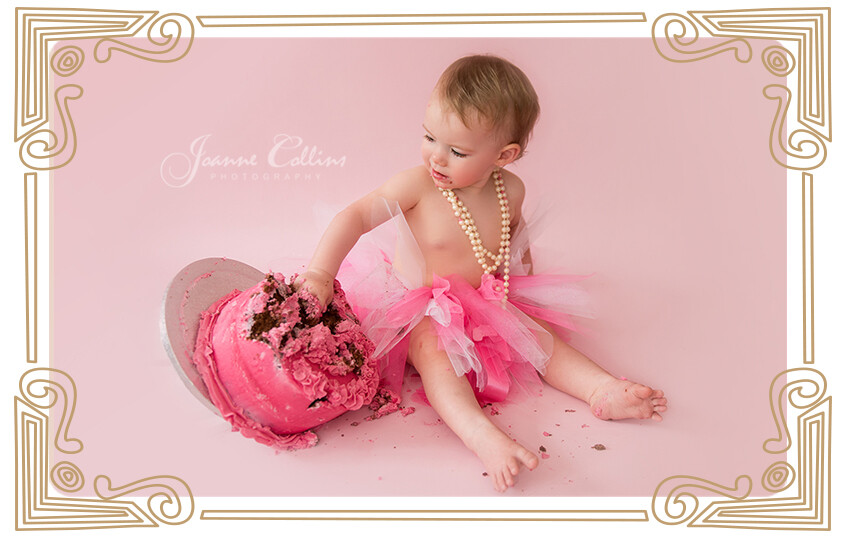